Why should I go to Rails Camp?

I’ve attended a few camps and absolutely love them.

A question that came up a few times was: "How can I convince my employer that Rails Camp is worthwhile?"
It’s a barrier that didn’t seem to exist as much in Australia because it’s so well known.

I have a 5 minute slot to talk about Rails Camp at a conference. I’d like to crowdsource some answers to help me prepare.

So, As an employee, employer, rails camper, what is your most compelling reason or example that Rails Camp is worthwhile?

If that doesn’t work, throw some ideas that it’s the best place to hire great people.

I haven’t heard a good description about Railscamp myself. Usually it’s I can’t describe it, you just have to go there and see yourself. So i’m keen to see what other people have to say about it.

RailsCamp is what you make of it. You can spend the entire time hacking, by yourself or with someone else; you can spend the whole time socialising and hanging out with your friends; or you can spend it meeting people you’ve only previously known by reputation or by username. All of these things make for happier developers, in my experience.

There’s also learning the fine art of deception via Werewolf, which is one of my favourite aspects

Thanks Anton and Toby.

The video of the talk I was preparing for is online here: 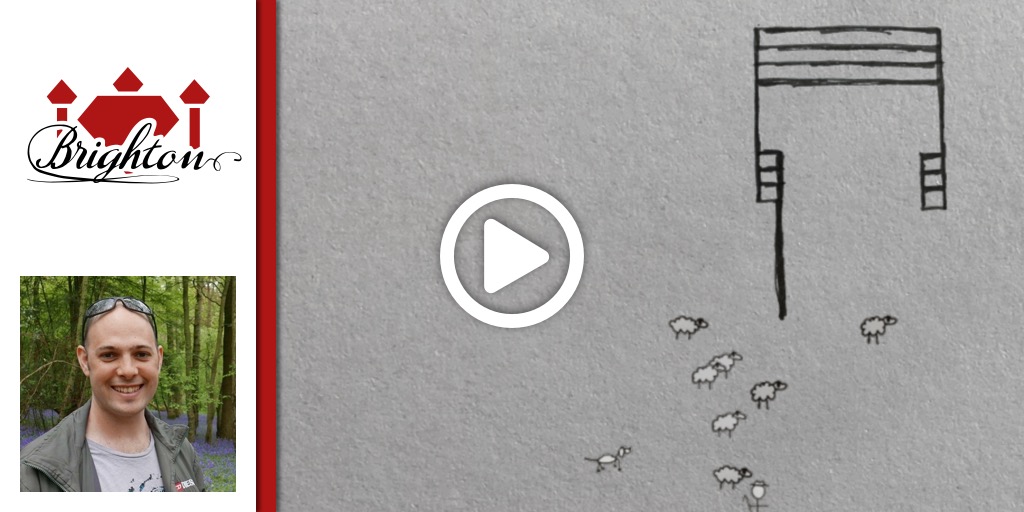 What we did at Rails Camp

Find out what a bunch of Ruby developers got up to when they spent 4 days at a farmhouse in Scotland.

So far every camp I’ve been to has paid for itself in different ways:

It was difficult to identify these before the Rails Camps but I see them now when looking back. I think that’s why RC is hard to pitch ahead of time.

If I were paid my hourly rate to level up in the same way—I wouldn’t be able to do it in-budget and on my own for what it costs to go to Rails Camp.